For over 100 years the Quiat family of Colorado has been practicing law. Andrew L. Quiat (”Andy”) joined his grandfather, Simon Quiat, in... 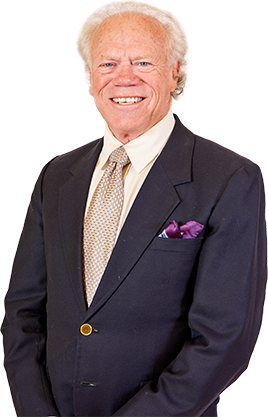 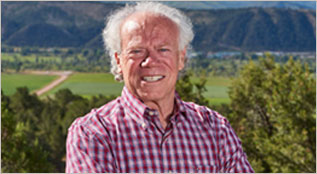 A client was owed some $2 million by an individual who claimed he simply could not re-pay the borrowed funds. The client had sued and… 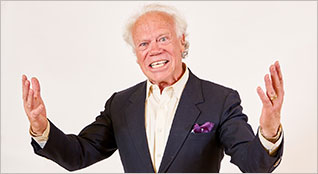 Some might say the idea of a “spiritual lawyer” sounds like an oxymoron. But, not so fast … one may pursue both paths in a unique and…

“Andy is one of the few attorney’s that understands that I expect litigation to be profitable for me. I entrusted a $3M judgment to him for collection. There were four debtors, joint and several. He pursued each of them like a Boa. And he worked on a contingency. I highly recommend this attorney.”

“Mr. Quiat was referred to me for a fraud case several years ago. He has been successful in securing a settlement. Mr. Quiat has been skilled in deliberation and hard handed when needed in collecting the debt owed. I would refer anyone I know to Mr. Quiat for any legal needs.” 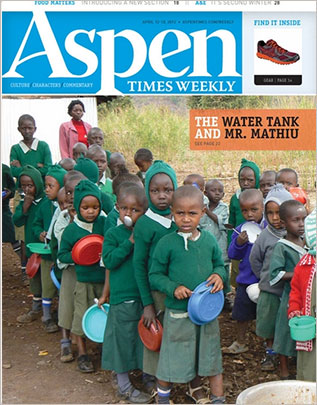 They poured from the schoolhouses, not just the drops of rain that fell during the wet season but the children themselves, pouring from the door... 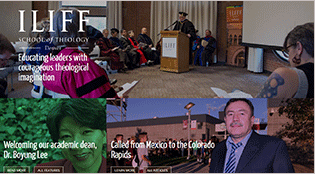 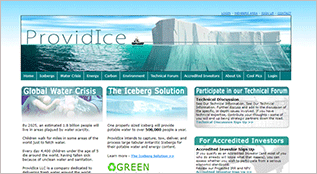 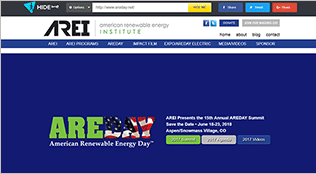 Please provide your email address to subscribe to our monthly newsletter.