ProvidIce, LLC (www.providice.com); Co-Founder and Manager. A research and development stage venture dedicated to the commercialization of free floating Antarctic Icebergs for their potable water and thermal content for production of water, energy, and carbon offsets.

Optical Security Industries, Inc., f/k/a TSL, Inc. (www.opsecsecurity.com), Board of Directors, May 6, 1992 to December 15, 1994. This public company is in the business of researching and developing technology for application in the packaging and document security industries. The company has developed polymer resins which secure and then show evidence of tampering on films, labels, holograms, decals and metal closures. The company has integrated the “Write Resist Overlay” with Authenticity Holograms which in combination provide anti-counterfeit and anti-adulteration capabilities on high value documents. Customers include American Express and the NFL.

American Bar Association, 1972 to 1992. Served upon Executive Council of Young Lawyers Division, 1979–1981(a 35 member governing council of over ½ the membership of the then world’s largest professional organization), and upon Finance Committee of Executive Council of Young Lawyers Division, 1980; member of Health Law Committee, 1980–1983; Corporate Banking and Business Law Section; and Science and Technology Section; Section of Law Practice Management.

Beth Israel Hospital, Board of Directors, January 1, 1985 to February 25, 1986; Chairman of the Board, 1985. Completed corporate restructuring of this 75 year old institution; eliminated a multi-million dollar operating loss on $35 million of annual revenues and turned-around the profitability of the hospital, generating a million dollar surplus.

Beth Israel Hospital and Geriatric Center, Board of Directors, 1974–1984. Chairman of its Legal Committee for three years, and served continuously upon its Legal, Finance, Executive, and Long Range Planning Committees from 1979–1984. Participated in numerous ad-hoc committees.

National Council of Health Facilities Finance Authorities, Affiliated April 1, 1983 to November, 1990; participation in Council activities have included its Operations Committee and Chairing its Capital Finance Policy Committee, both of which arose by virtue of the Directorship with the Colorado Health Facilities Authority.

Colorado Health Facilities Authority, Board of Directors, April 11, 1983 to November 2, 1990; appointed by Governor richard D. Lamm on April 1, 1983, and subsequently confirmed by Colorado Senate; Vice-Chairman, 1986–1988. The Authority has issued in excess of $1.6 billion of tax-exempt bonds to finance health facilities.

Board of Directors, Rocky Mountain Arthritis Foundation, 1978 to 1982.

The International Law Committee of the Colorado Bar Association, 1986 to 1992. 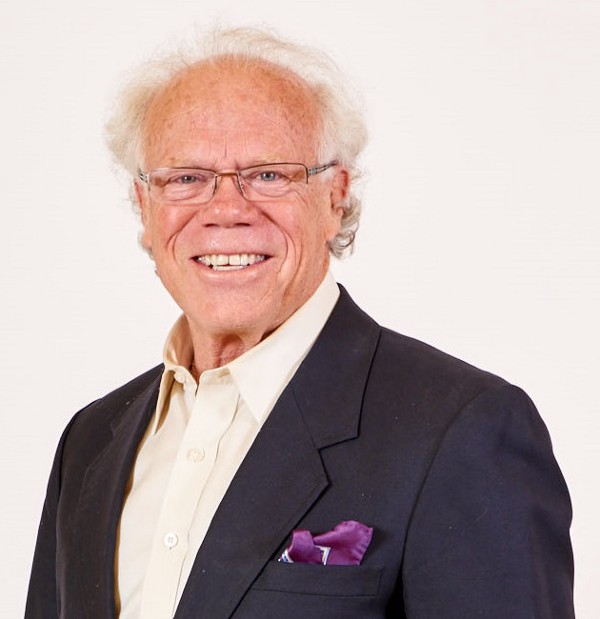